Ascend launches a pledging system with a free voting method

Ascend is a new pool of delegates that one week ago announced its voting proposal and disclosed its future plans. Nowadays the main pools are Sherwood, Elite and GDT, that in total count 92 active members out of 101 forging positions. Ascend aims at being an alternative to the current solutions, providing a system that enables voters to signal their support for Lisk Ascend without losing LSK. 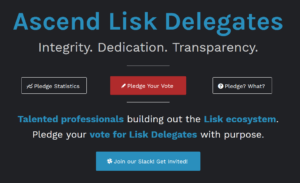 The pledging is a free and non-binding promise to vote for LiskAscend once they’ve accumulated enough pledges from others, so that if all the pledges will vote for them they would have enough voting weight to be in forging positions. Once enough pledges are received, Lisk Ascend will organize a vote swap week where voters will be asked to change their votes. The vote fees will be refunded automatically when Ascend will join forging position and will process the 3rd payout.

This is possible thanks to the sign a message utility of Lisk Nano. By signing a message, the voter is able to prove that the voter controls the Lisk Address that is being pledged. At the time of writing they reached 1 million Lisk pledged from 60+ voters, but the effort to forge is huge, as they still need more than 34 million LSK.

Their statement could be sum up in the following points:

The crew consists of 9 professionals and teams:

More information about this initiative: https://liskascend.com 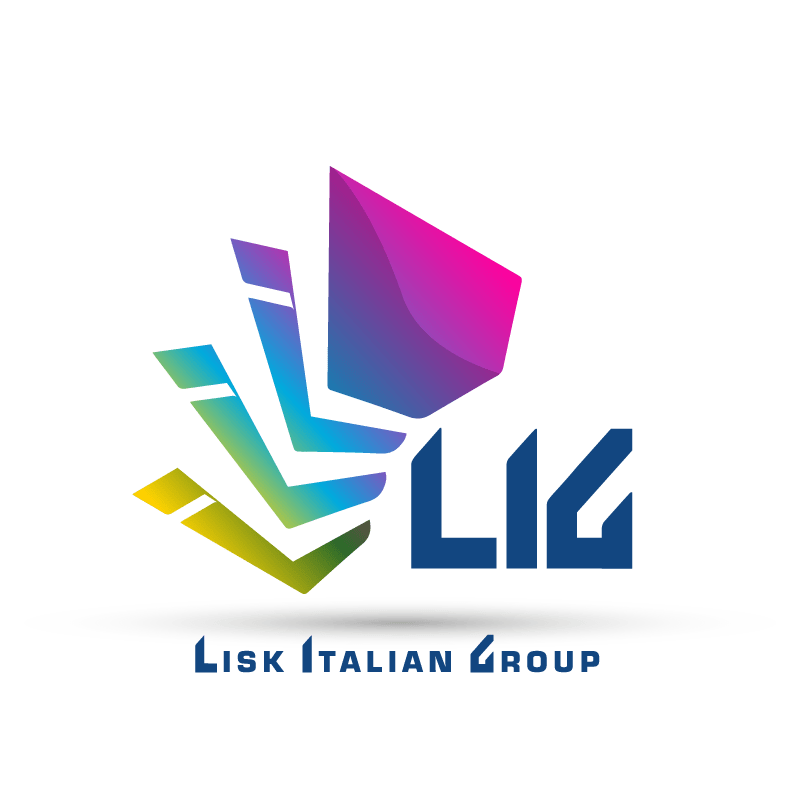