Lisk Vlog #5, behind the scenes of the growing Lightcurve

The fifth Lisk Vlog is the first one without Jan Liz-Fonts, the former community manager that announced his decision in a Reddit post and launched a new Crypto Channel. 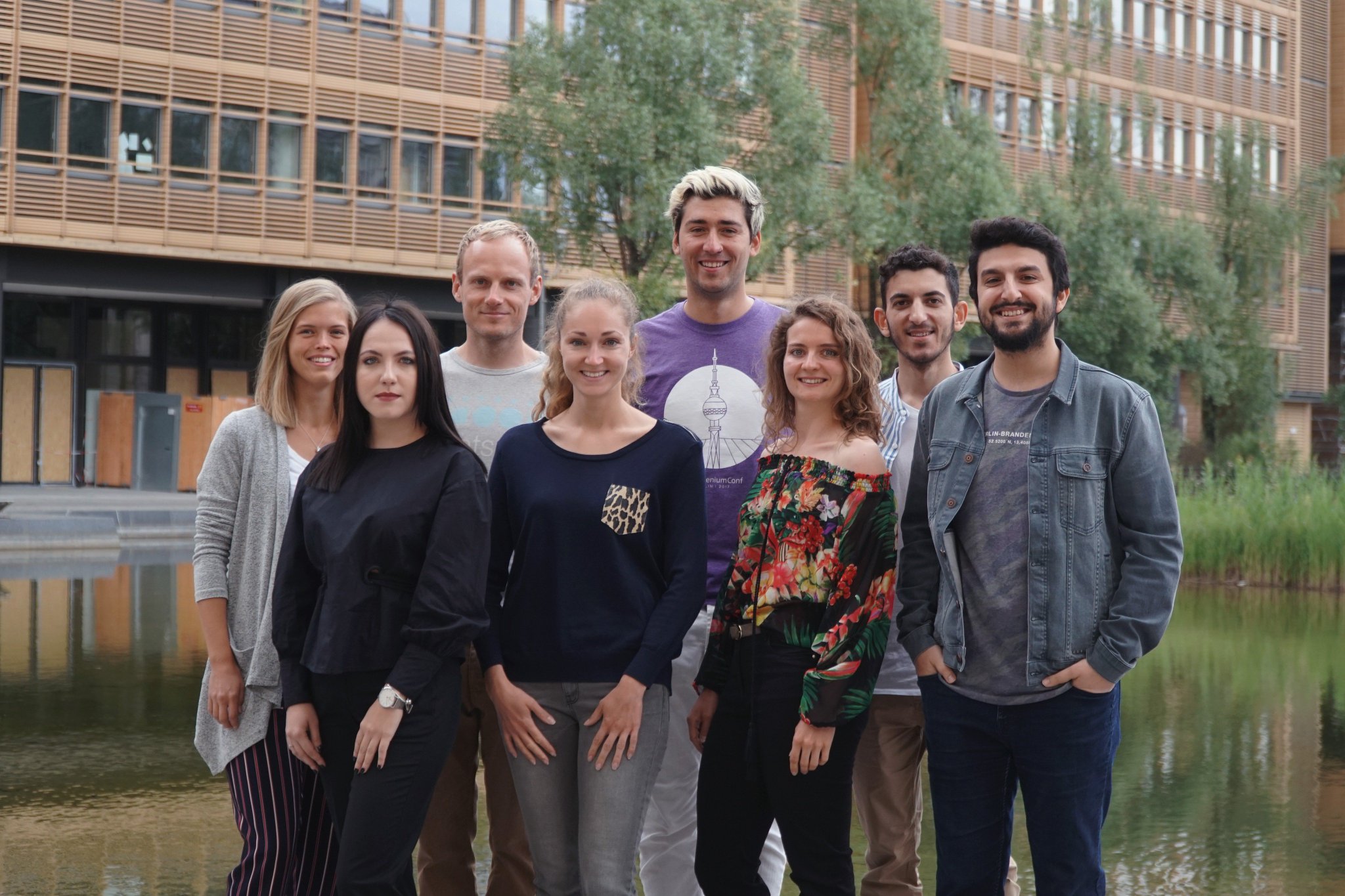 At the same time, some members of Lisk were involved in the Poland tour, with Krakow, Wroclaw and Warsaw meetups, and in US in Houston. This last event was joined by longtime community members, stellardynamic aka Lisk USA, BLOQspace and NimbusLisk.

The Vlog continues with the development update, held by Diego Garcia and Mona Bärenfänger, that explain the newly updated Lisk Documentation, written to ensure a smooth transition for all stakeholders during the migration to Mainnet.

The team is very meticolous: each week they release the “Development Update — Road to Core 1.0 Mainnet” in their blog, highlighting the completed steps, the changes and the issues met during the development.
The same attention to detail can be found in the updates related to Lisk Hub.

At the end, Lisk’s shoutouts are foundamental, and in this case are addressed to 2 members that continues to give a substantial contribution for the US community:
?Lisk USA
?Bloqspace