Lisk DEX updates and Leasehold testnet launch
Jonathan Gros-Dubois, alias jong (former LiskHQ employee and now individual delegate), released the December’s update of Lisk DEX.
The most importart new feature is the implementation of a mechanism to reward active DEX members, in proportion to the amount of work (number of signatures) that they contributed in processing cross-chain transactions.
In parallel, jong is also working on Leasehold, a blockchain that provides a decentralized way to take part in Short Term Rental profits through tokenization. As reported in the website (that it has not been finished yet) “Leasehold aims to emerge as the market leader in short term property rental income generation, where profits are paid to token holders in the form of a deflationary system fair for all“. The testnet has been launched (Leasehold explorer ) and they plan to launch the first properly decentralized testnet DEX in the next couple of weeks with 11 distinct members. The final mainnet DEX will have 16 members.

Development update from Lisk.bike
Lisk.bike is an open source Proof of Concept of a bike sharing platform, built by Blockchain030 at the Lisk Center Utrecht. It has the aim of contributing to a better understanding of how Lisk custom transactions work.
In the released article, Gimly, the main developer, introduces how Lisk.bike works, lists some challenges and how they addressed these during the development of the project. The article then takes a look at a similar use case that is built on Ethereum (lockchain project) and announces the future plans to further introduce Lisk to the JavaScript community.
They also organized the upcoming “JavaScript meets Blockchain” conference on March 21st at LCU: sign up here.

Lisk Node Monitor Bot now supports Lisk SDK-based Blockchains
Lisk Node Monitor Bot, a tool developed by korben3, now supports Chronicler, the sidechain developed by Sidechain Solutions. It is possible to monitor delegate nodes on multiple networks and get alerts for missed blocks.
You can contact the developer to add other blockchains built with the SDK, providing a reliable public API node address.
The bot can be launched in Telegram using the following link: http://t.me/LiskNodeMonitorBot 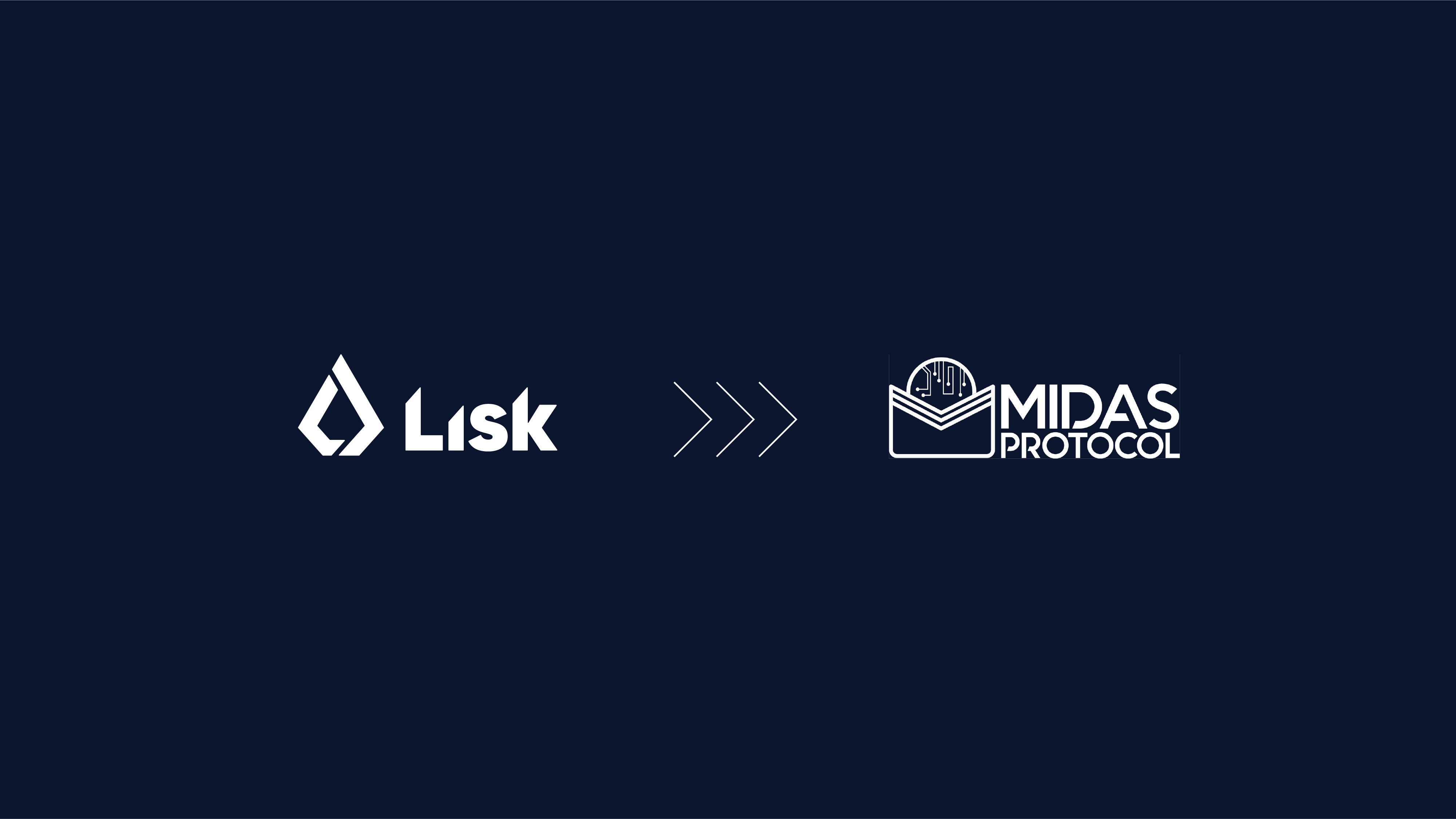