Third edition of Lisk All-Stars Awards held this month established to recognise impactful members of the Lisk ecosystem. An award event organized by Lisk USA seeks to encourage the “unsung heroes’ by gifting 50 LSK each for their efforts in promoting Lisk in their unique ways.

Przemer won the Most Helpful Community Liaison, Lisk Japan clinched the award for Most underrated contributor, Aldo Suhartono Putra of Collabolancer who recently featured in Lisk’s Builders Program for his proof-of-concept freelance project on Lisk took home the Most Professional SDK Project. Kudos to Davi L. Alves, JesusTheHun, Anonimowy, and many other contributors!
For the full list of winners for Lisk All-Stars Awards 2021, check here.

As Lisk blockchain continues to push its boundaries even in Asia, a Japanese exchange proposes LSK listing on its market. According to a recent announcement from Okcoin Japan, LSK deposit and trade will commence on 27th April and 11th May, respectively.

The Lisk Foundation team, in preparation for one of its most significant events annually, has released its official trailer on YouTube for the Lisk.js conference coming up in May. Recall that Max Kordek had shared that the crowning point of this year’s event would be the discussion around Lisk’s Interoperability Solution which will allow developers to build sidechains that can communicate to Lisk’s mainchain using Cross-Chain Updates (CCU). The event will be a two-day program featuring brilliant developers across Europe.

SMTs and regular Merkle trees differ from themselves in an SMT; the final Merkle root does not depend on the order of insertion of the data since all elements occupy a fixed position in the tree structure (given by the key). Therefore, this LIP attempts to specify the SMT data structure for the Lisk protocol. Although it doesn’t describe specific use-cases, there are plans to do that in subsequent LIPs. Overall, the LIP describes the format for inclusion proofs, the verification protocol, and the proof serialisation.

One of the striking points of the interview was when Max was asked what he thinks has continued to hinder the adoption of blockchain technology. Max response was that accessibility for both developers and ordinary users is still a significant problem. However, Lisk’s solution was by providing a rich SDK that enables JavaScript developers to build their blockchain within minutes.
Max was optimistic that despite the current challenges, decentralisation would permeate every facet of society. In his words,

“I foresee the rapid construction of interoperable, decentralised blockchain networks due to secure development tools. We will see innovation and user adoption at a rate exceeding anything we have ever witnessed before.”

Find the full details of the interview here.

Lisk Foundation has released a new glossary and abbreviation reference guide. The community and the broader blockchain and cryptocurrency ecosystem can always visit the resource to fully understand what any abstract term per the Lisk blockchain represents. For example, while satoshi represents the smallest unit of BTC, in Lisk, the smallest unit of account. 100 million Beddows is equal to one LSK. A complete list covering terms beginning from A to Z are referenced in the guide.

This documentation covers the comprehensive step-by-step guide on creating a blockchain application offering users a feature to recover the balance of their accounts in a situation where they have lost/forgotten their passphrase. 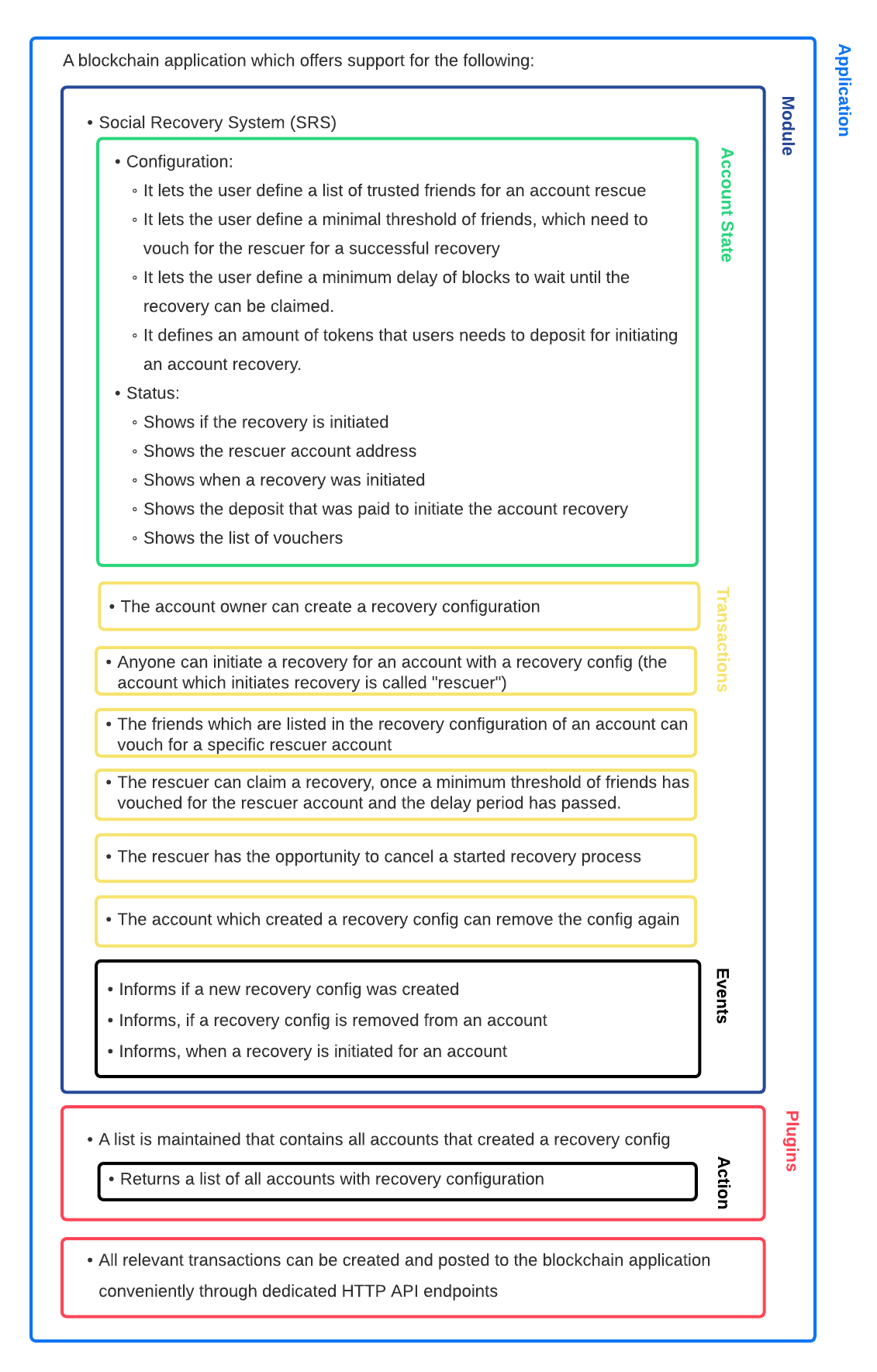 According to Lisk Monitor, delegates lost fewer amount of votes this week than last week. GDT lost about 17 million LSK while individuals lost approximately 30 million LSK. Forging delegates also didn’t lose as much as they did last week, loosing an average of 580k votes each.

If you have never made a transaction from your LSK wallet, initialise your account!

Lisk Magazine is a project supported by Lisk Italian Group and Lisk Support.
Support our work, vote for Lisk Magazine.